From Chapter 2’s inception until she passed away in 1990, Sophie Yore kept all of the Chapter records and remained a champion for the ideals of the organization by tirelessly promoting the Chapter. Critical to the success of the fledgling Chapter 2, was the commitment of Sophie, secretary to the Chief Right of Way Agent at the Department of Highways (DOH).

If a new employee was hired at the DOH (later known as Caltrans), the first thing Sophie would tell the new employee was “if you want to get ahead in the job you are going to join the Right of Way Association and here is an application”.

Sophie Yore is to the left busy preparing for an IRWA event.


Never officially a member of Chapter 2, Sophie Yore kept the records of all members that joined. In addition, as each new president was installed she let them know what was required and made sure that they did it. After retiring from Caltrans, she continued to work continually for the Chapter. At the 50th Chapter Anniversary Celebration, Sophie was finally named an honorary member of the Chapter. After her passing, the Chapter Board recognized her contributions to the Chapter by establishing an annual award in her honor. The award is given to a Chapter member who embodies a spirit of service toward the organization over the course of their career. 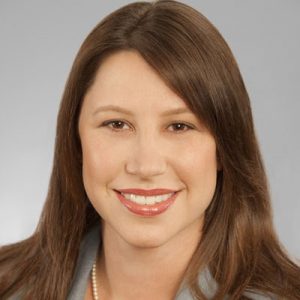